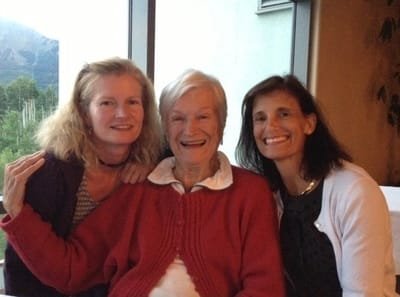 Pat Rahmann is a prize-winning writer of fiction, poetry and plays. Her work has appeared in numerous literary magazines including Kansas
Quarterly, The Transatlantic Review, Other Voices, Spoon River Review, Confrontation, Crosscurrents and others. Her plays have had Equity productions in Chicago and New York and published by Bakers/Samuel French. Her awards include a grant from the Illinois Arts Council with the NEA, an Illinois Arts Council literary Award, first prize in a one-act play contest aired on ABC TV, Role of Honor in Foley's Best American Short Stories, and poetry read on NPR's All Things Considered. Her work has been anthologized in Editor's Choice II, Soundings and Chicago Writers II with a forward by Mayor Daley. Pat was co-owner of the successful independent bookstore, Books on Vernon in Glencoe, IL. She and her husband, John, were instrumental in launching the highly acclaimed Writers' Theatre, now in its 40th sell-out season.